riotgames is found on github.com 1 year ago. 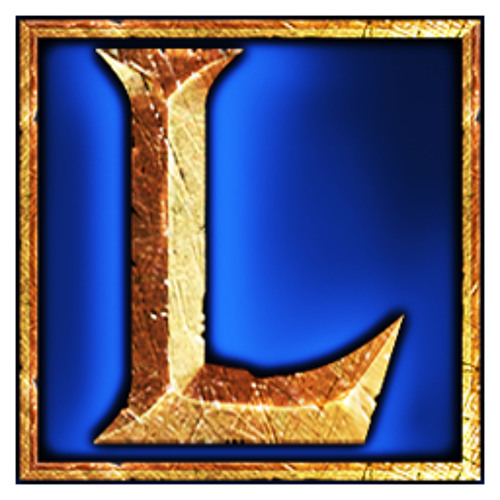 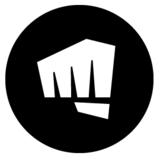 Established in 2006. Riot Games launched the stand-alone title League of Legends as its first title in October 2009.

Riot Games, Inc. was founded in 2006 by entrepreneurial gamers, Brandon "Ryze" Beck and Marc "Tryndamere" Merrill, with the goal of being a player-focused game development studio. The company launched its debut title League of Legends in October 2009 On May 1, 2012, Riot Games announced its Season 2 Championship with a $2,000,000 prize pool, the largest in eSports history.